I like to close out each year by looking back on the year’s goals and accomplishments and setting some for the upcoming year. It’s a great way to see how my perspective changes throughout the year. For example, 2017 was the year that my outdoor activities switched from primarily hiking-based adventures to trail running.

2018 was certainly another year of change. Though I kept most of my running goals, personal life changes made during the year have affected them and any I may set for 2019. Here’s a rundown of what I did or did not accomplish in 2018.

END_OF_DOCUMENT_TOKEN_TO_BE_REPLACED

2017 has come and gone and now is the time to reflect on all that was accomplished or not. This year was definitely one of the more exciting years for me adventure-wise. But, looking back on my goals from the end of last year I’ve noticed that this year also appeared to be a transition year for me. More on that in a bit. First, here’s a rundown of my goals for the year and whether or not I attained them:

END_OF_DOCUMENT_TOKEN_TO_BE_REPLACED

A few weeks ago I create a new page which I’ve called Inspiration. I wanted to create a list of media from which I find inspiration. When you’re a weekend dirtbag you need to pull from a lot of sources in order to get through the week. For now, the page is a list broken down by media type, but I will be writing posts like this one to fill out the list with more information and explaining why I find inspiration in each item. 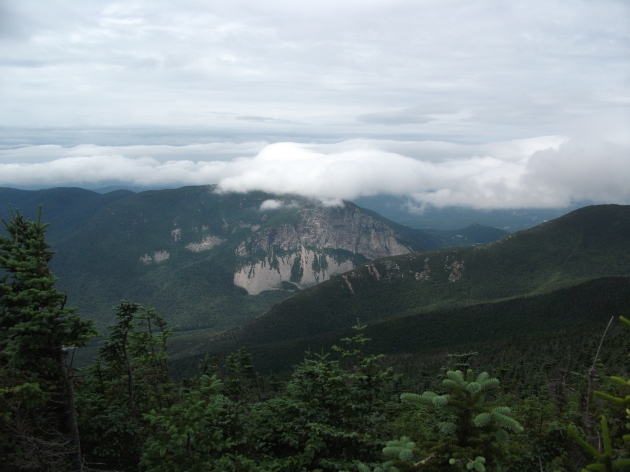 Down in the Valley

This particular song triggers wanderlust in me because of its tone and lyrics. It starts out somber and builds up instrumentally, in cadence, and intensity. It seems that the song was written while the singer was working a job he didn’t like and is about the repetition of days when stuck is such a position. To me, as the song builds, it also represents the realization that something needs to be done to release yourself from such a situation. The mention of places that the singer has never been to hints to traveling as an escape from work, something I often do.

These lyrics hearken to simpler days when a job had more meaning because it required physical exertion and produced something material; something of which you could be proud. Today, much of our work is very abstract and service-related. It’s hard to find meaning in something you can’t hold in your hand. Even though the usage of the word “slave” has negative connotations, to me it is used in this line because the alternative is being slave to a modern trade, such as busing tables or being a cashier.

Initially I viewed this part of the song as positive. I pictured a back country mountain valley with a river running through it. A place known for good fly fishing and for getting away to hear your own thoughts. I pictured whiskey rivers as ones that run hard with foam caught in eddies and silt dirtying the water brown. In conjunction with the rest of the song and especially the previous lines I think it must have a different meaning. I think the singer is acknowledging that there are so many places other than the one where he is stuck, yet at the end of the day he finds his way to a bar in the valley and drinks away his sorrow and motivation to make a change.

Also, there is a traditional song called “Down in the Valley to Pray.” It was featured with a different title, “Down in the River to Pray,” in the movie Oh Brother Where Art Thou where there was a line of people singing the song and waiting to be baptized in the river. Willie Nelson has a song called Whiskey River that is about drowning all of your sorrows in a river of whiskey in order to forget them. It is unlikely that these were in the writer’s mind when the song was written, but they eventually made their way into mine and reinforced a darker meaning. For me, they conjure an image of lining up at a bar in order to get a baptismal drink of whiskey.

These lines are sung during a lull in the song and to me represent a realization that a change must be made and the repetitive pattern broken. The chorus follows but after the song resumes the somber tone from the beginning and the first lyrics are repeated again. These two lulls, one talking about going “back to where I started” and the other about being a “slave to an age-old trade,” bring about the resolution of the song. To me, the take away is not that he is going back to the place of his childhood, but back to where he as a human started. Back to when things were simpler and work had meaning.

For me, hiking is my way to get back to a simpler way of life that may be difficult but fills the day with meaningful moments. And, that is why this song inspires me.