I think it was in 2010 when I hit my highest body weight to date that I decided I had to stop fooling around with my life and focus on my health, both physically and mentally. I started training for a half marathon and dabbled in Buddhism. That year I teamed up with my wife to run the Vermont City Marathon relay (we both ran 13.1 miles of it). That started the ball rolling for more and more extreme activities in which I could partake to motivate my daily exercise.

In 2012 I ran my first full marathon (the Sugarloaf Marathon), completed a Tough Mudder mud run and (due to my increased appetite in hiking) attempted my first Presidential Traverse.

In 2013 things shifted more towards hiking as I completed the Pemigewasset Loop and the Presidential Traverse and started to seriously take on the New England 4000 Footers.

As this year winds down, I wanted to take a minute to reminisce on all that I have accomplished in 2014. One thing that I’ve taken away from starting this blog is that I appreciate all of the adventures that I’ve taken this year. I think by writing them down I’ve ingrained the activity in my memory and it affords me the opportunity of reliving the experience whenever I like. I highly suggest that everyone does the same, whether it is done publicly or privately. 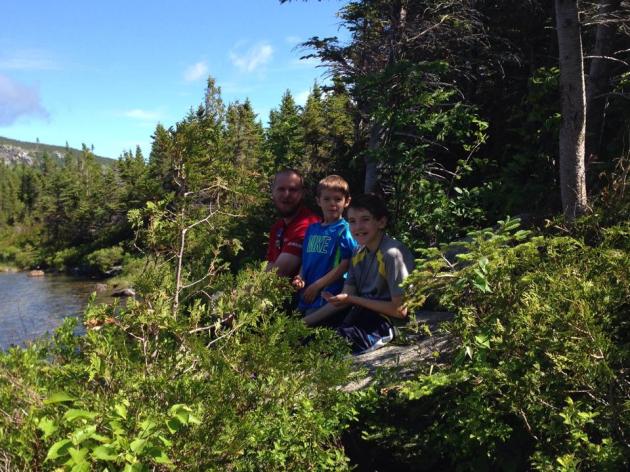 I hiked 59 different peaks in four different states in 2014. I climbed 25 different peaks of the New England 4000 Footers, 15 of which were for the first time. Below is a list of the hikes and activities that stand out the most to me:

2014 has been an incredible year for me in many regards. I’ve had no shortage of adventures and as a result I’ve been a happier person on a day-to-day basis. I look forward to repeating the same in 2015 and possibly adding a few over-the-top adventures to test myself and share with you.

Nostalgia is a necessary thing, I believe, and a way for all of us to find peace in that which we have accomplished, or even failed to accomplish.
—R.A. Salvatore