I typically use my vacation days around the holidays and possibly a full week in late summer. This year I decided I would sprinkle my remaining vacation days into the week days of late summer and early fall. This is my favorite time of the year to hike, and by hiking during a week day it affords me the early boat leaving the island, which allows me to fit a hike into the day. There are two other advantages to hiking in the middle of the week. First, it breaks up the work week, which is crazy this time of year as there always seems to be a project targeted to go live prior to the holidays. Also, the chance of there being people on the trail is slimmer. No offense to people, but many have behaviors and motives for being on the trail that conflict and detract from my own.

The first of my mid-week vacation day hikes was to the Hancock peaks. These peaks are located off a crazy hairpin turn on the Kancamagus Highway in New Hampshire. I arrived at the parking lot at 9:45am expecting to find it empty. I was in fact concerned it might be closed due to all the construction on the Kancamagus. It was not closed, and it was not empty. There were several cars parked, one person paying for parking and what looked like a group of scouts getting situated before heading out. I grabbed my bag and hit the trail as soon as I paid for parking, trying to get a good lead on the group.

The first few miles of the hike followed the Hancock Ridge Trail and the Cedar Brook Trail. Both were very flat and made for easy and quick hiking. Cedar Brook crossed the brook several times and it was a little unclear where the trail was at points, but I found my way.

I hit the Hancock Loop Trail and it began to climb elevation. The trail was flanked by evergreen trees and smelled like Christmas in the morning sun. 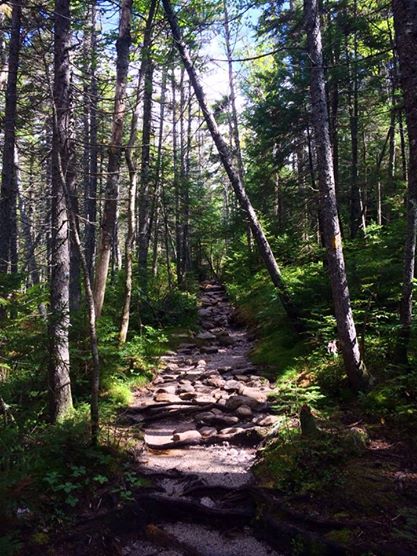 At the sign which marked the beginning and end of the loop, I met a father and son taking a break. They were planning on heading up to the northern peak and coming down the southern peak; the more traditional route. I had heard that the view was better from North Hancock and decided to save it for last even though it meant descending the steeper trail with less certain footing. This didn’t really concern me even though the rocks were damp from showers earlier in the week. I had on my old approach shoes which had much better grip than my newer trail shoes.

The hike up to South Hancock was a hefty one. Right after the sign, the trail climbed sharply over varying-sized boulders. My pace slowed as I approached the summit and I had to take breaks to catch my breath and stop my heart from pounding out of my chest. I reached the south summit in due time and descended the short spur trail on the south side of the peak to an overlook of Passaconaway, Chocorua, Moat and Tremont mountains. 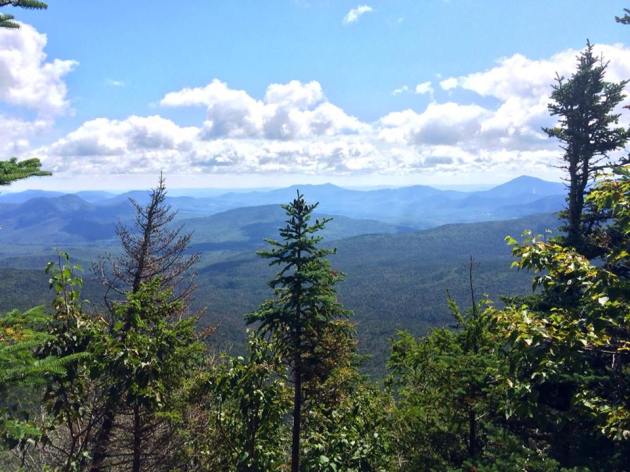 I ate a snack and was about to leave when an older, retired couple showed up at the overlook. We immediately hit it off and I hung out for 40 minutes talking about different hikes we’d been on. She was working on her first pass through The Grid, and he was close to finishing his second. The Grid is hiking each of the New Hampshire 4000 Footers in each month of the year. He had hiked each 4000 footer between 26 and 50 times. Holy crap! He also told me a story that I was pretty sure I had read in Peak Experiences: Danger, Death and Daring in the Mountains of the Northeast (presumably it was his son who had written the story I read).

When a hiker I saw at the parking lot also showed up at the outlook it began to feel crowded and I headed off for the north peak. The trail between the peaks was easy and quick for me though I may have zoned out. I hit North Hancock and it did indeed have a better view.

There was a couple at the outlook near the peak of North Hancock as well and I spoke with them a bit. I had planned to meditate at one of the summits, but as the couple settled in for lunch I decided to start hiking out.

I don’t think that the trail down North Hancock was any steeper than the trail up South Hancock, it may have even been less steep, but the footing was not great. I took my time until I got past the gravelly section near the summit. 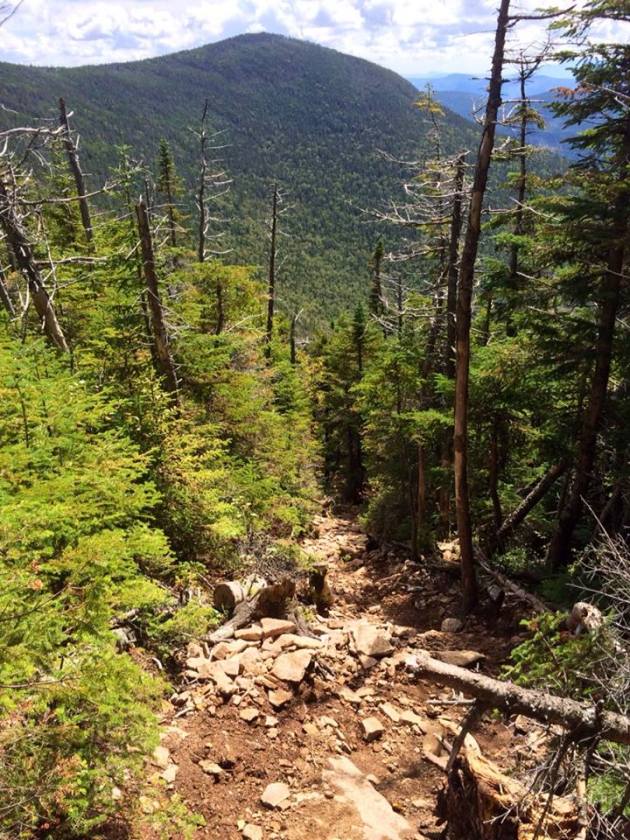 Once I hit the flatter trail after Hancock Loop Trail I cruised back to the parking lot. About a mile from the parking lot I caught up to the retired couple from South Hancock and hiked out with them. He continued to give me pointers on hikes I was planning in the future.

By hiking in the middle of the week I had hoped to find some solitude, a refresher form the stresses of work. I didn’t find as much of it as I had hoped, but I met some great people I hope to meet on the trail in the future.

I never found a companion that was so companionable as solitude.
—Henry David Thoreau

When I started this blog I was torn between two themes to carry through in my writing. The first, bringing to light the inner struggle with being a dirtbag (see references for more on this) while at the same time not shunning the responsibility of family, friends and work. The second was to just keep a personal account of all hikes I went on so that I could look back on them in the future with the possibility that some people would find them informative and maybe even entertaining. When I wrote my first post I had all intentions of doing the first, but looking back I mostly did the second. As I approach 1000 visits of this blog it is apparent to me that some people out there do find my posts helpful, but I wanted to make a point of reintroducing my original purpose into my posts as it was the catalyst for starting the blog and what gets me out the door in the morning. 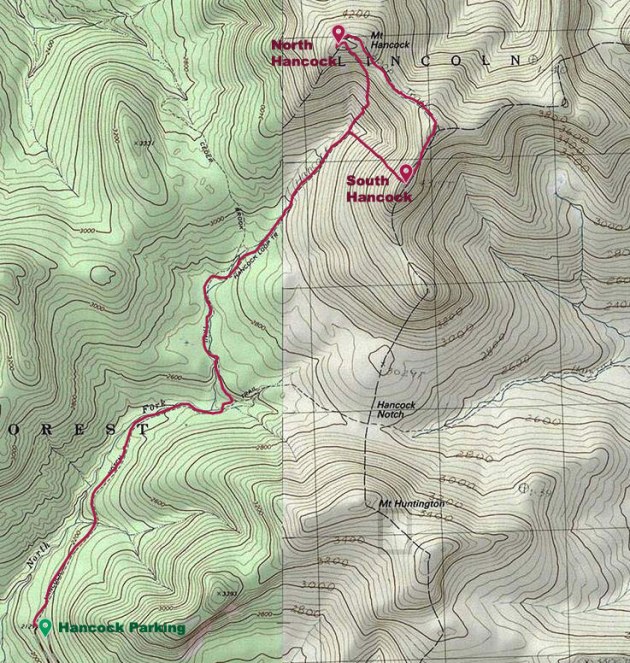